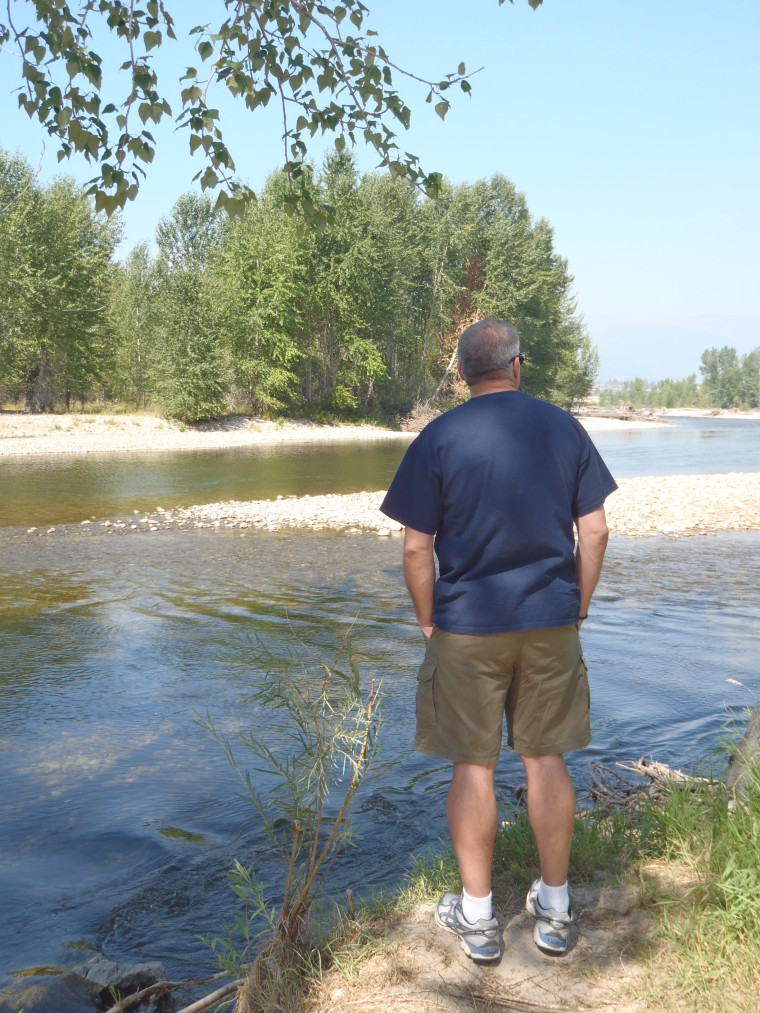 The conference has concluded so we’ve driven over to the western side of the state to visit the town where Ted lived when he was in 9th and 10th grade.

The 4-hour drive was beautiful and we had lunch on a lake.  When we got into Corvallis – a metropolis of 976 people – we stopped at the high school. END_OF_DOCUMENT_TOKEN_TO_BE_REPLACED 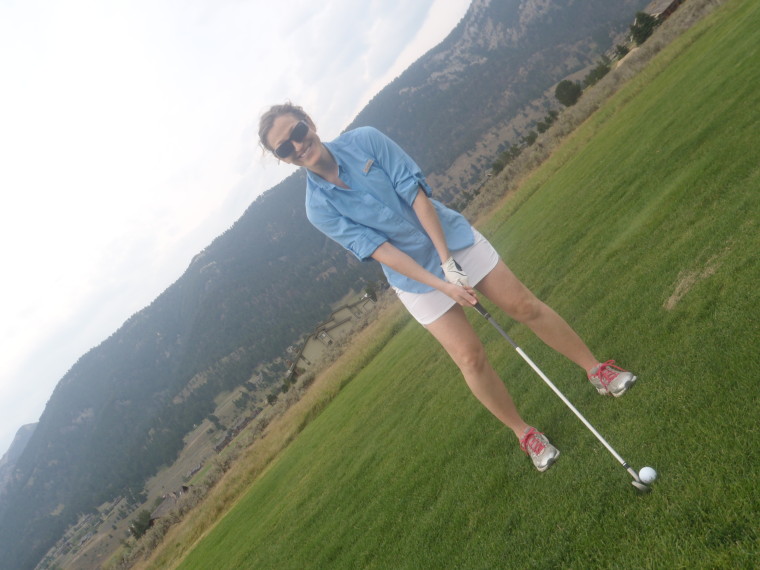 When Ted lived here in the 70s, his dad took him to Big Sky Golf Course for a charity tournament where he met Alan Hale Jr., the actor who played The Skipper on Gilligan’s Island.

A big moment in his young life (understandably, who didn’t love that show?), so when we realized we were just up the road from the course, we knew we’d have to play a round. END_OF_DOCUMENT_TOKEN_TO_BE_REPLACED 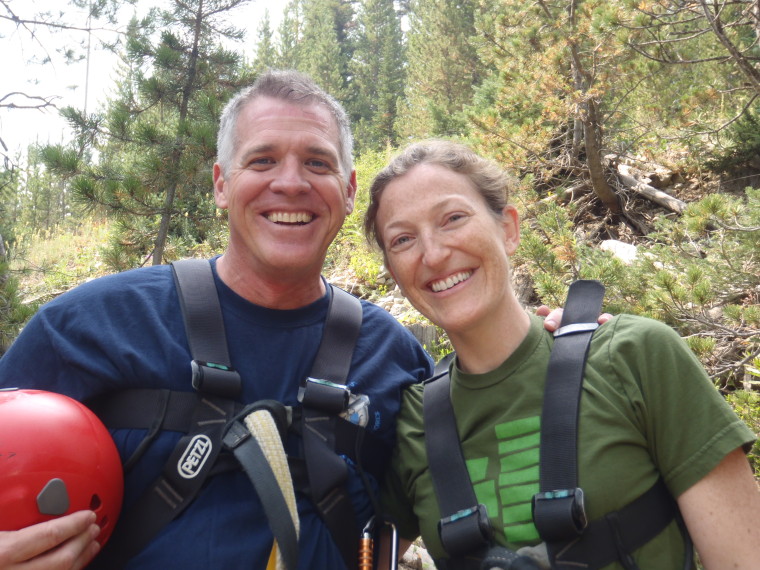 When I was in 3rd grade, I had a friend whose parents somehow acquired a zip line for their backyard.  This was the 80s, long before zip lining became mainstream recreation, so they were one of the coolest houses on the street.  Come to think of it, the family also had a “boat phone” for their cigarette boat so I guess they were pretty progressive.

Now, the zipline wasn’t that high off the ground and there was of course no harness.  You just held on to the tiny plastic handles on either side of the trolley and made sure you lifted your feet high enough so they didn’t catch a stump on the way across.  But still, it was a zip line…in their back yard. END_OF_DOCUMENT_TOKEN_TO_BE_REPLACED 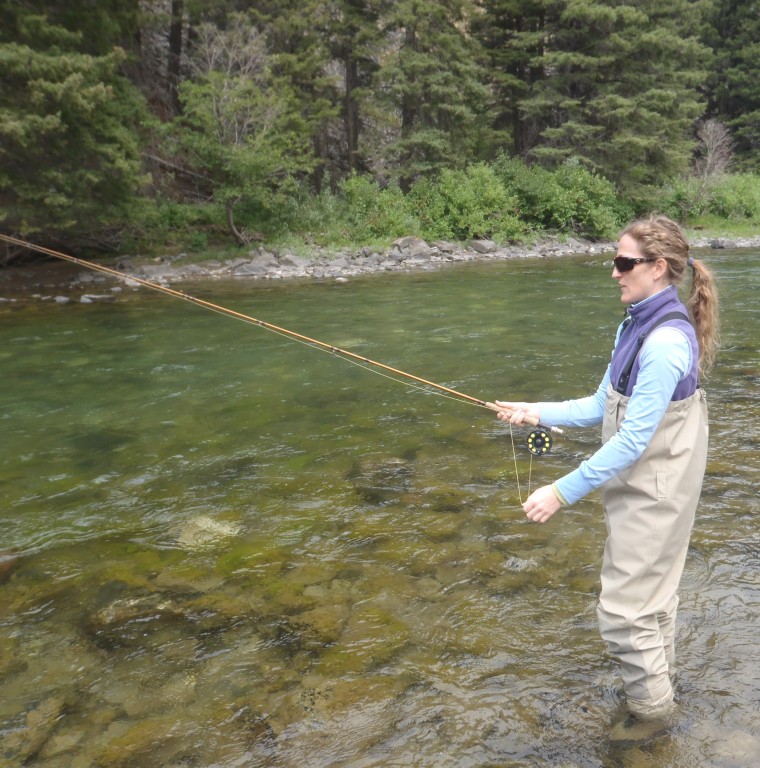 When I think of Montana, I think of “A River Runs Through It.”  The scenery, the exquisite narration by Robert Redford, and the cast.  Tom Skerritt played a father that every boy should have, the younger brother was the image of innocence, and Brad Pitt’s troubled character was well…Brad Pitt, at his prime (read: before all the crazy set in) and for many, that was the first introduction to him.

That movie also introduced millions of people to the art of fly fishing.

However, long before that movie came out, Ted learned how to fly fish.  When he left Miami to move in with his father in Montana, his dad was not too interested in entertaining a teenage boy – though his dad had no trouble finding ways to occupy him.  It was usually with arduous work that today’s parents wouldn’t dream of giving their kids…which is why we’re all soft. END_OF_DOCUMENT_TOKEN_TO_BE_REPLACED 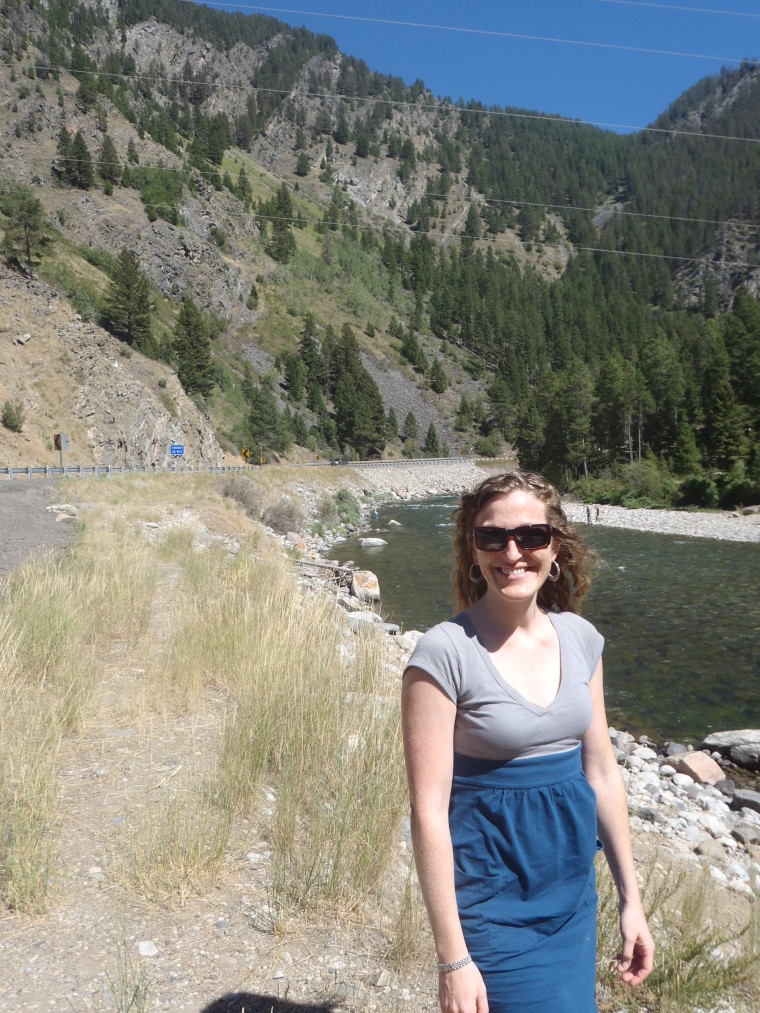 Ted spent some of his teenage years in western Montana and because of a conference going on out here this week, we’ll be hanging out in Big Sky Country for a few days.

We flew into Bozeman yesterday and drove an hour south to Big Sky resort.  Along the way, we passed creeks and fly fishermen – which go hand-in-hand in this state.  One fisherman had his dog with him who was enjoying the refreshing (read: frigid) mountain river water. END_OF_DOCUMENT_TOKEN_TO_BE_REPLACED